McEvoy steps down in Derry 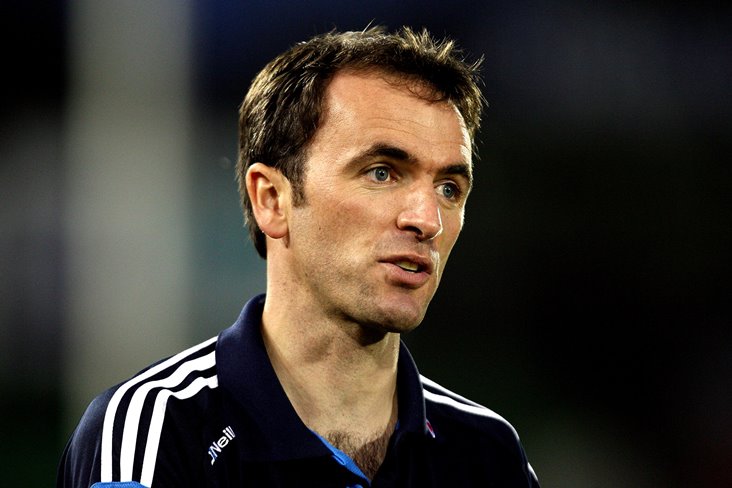 Derry are on the look out for a new senior hurling manager after John McEvoy stepped down from the position.

The Laois native completed two years in the role and leaves the Oak Leafers in the wake of a disappointing Christy Ring Cup campaign.

After recieving a walkover from Sligo in the opening round of the championship, Derry's season came to an end at the quarter-final stage when Offaly defeated them by 0-32 to 1-12.

In a statement issued through Derry GAA, McEvoy thanked his management and backroom team for their dedication and the clubs and county board for their support.

“We would like to thank the players who committed to the Derry senior hurling project over the last two years and thank them for raising the standards, preparation and ambition of being a Derry senior hurler.”

“As manager I would like to thank all the management for their work and integrity with special thanks to the coaches, selectors, medical team, stats team and kitmen.

“Special thanks from us all to Terry Gray for his invaluable service to Derry hurling. Finally, we would like to thank the clubs and county board for their support.

“This journey has only begun for Derry hurling and we hope all parties drive on and develop this project further in the coming years.”