Cork GAA remembers Christy Ring on centenary of his birth 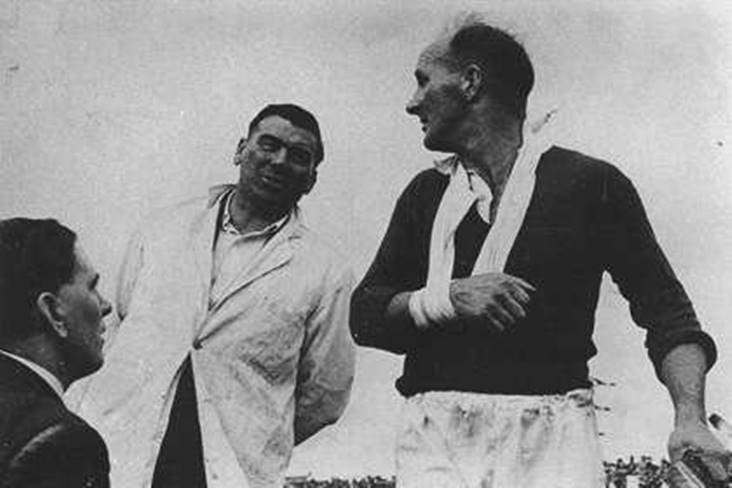 Mick Mackey has those famous words with Cork's Christy Ring during the 1957 Munster SHC semi final. Mackey was doing umpire and Ring was forced to leave the field with an injury.

The eight-time All-Ireland winner, who passed away on March 2, 1979, is still today widely regarded as one of the greatest hurlers to ever play the game.

Cork GAA posted a fitting tribute on its website this morning to remember Ring on the centenary of his birth.

Today, October 30th, 2020, marks the centenary of the birth of Ireland’s greatest ever hurler, Cork’s own, Christy Ring. https://t.co/i8kCTtiSMg pic.twitter.com/emZOqFIxID