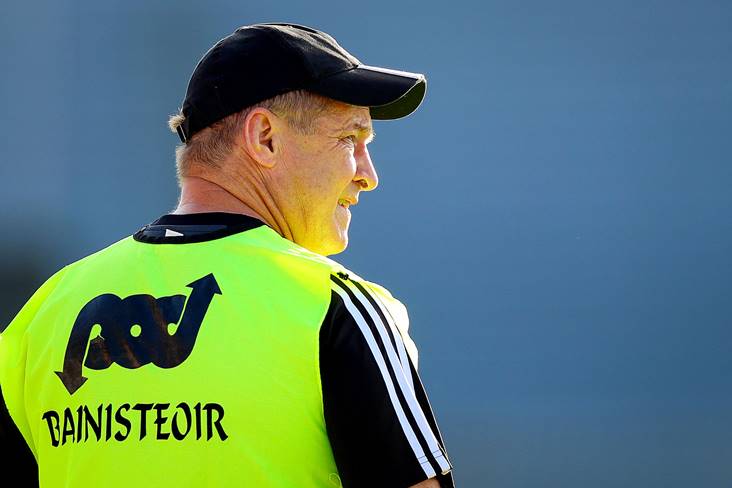 Clare survived a late scare to condemn a Covid-hit Fermanagh to relegation from Division 2 of the Allianz Football League in Ennis.

Joe McGann's superb 30th minute goal proved decisive as the Banner held on for a two-point win - and moved out of the relegation zone - after Eddie Courtney's injury-time penalty had given the visitors a glimmer of hope. The hosts led by 1-6 to 0-6 at half-time, with Tomas Corrigan accounting for 0-4 of the Erne County's first half tally, but Ryan McMenamin's men were left to rue a couple of missed goal chances in the final quarter as their relegation to Division 3 was confirmed ahead of the final round.

Gary Brennan and Podge Collins boht came off the bench in the second half for the winners who hit 1-7 from play. Fermanagh opened the scoring through Declan McCusker before Keelan Sexton and Jamie Malone replied for the Banner. The sides were level on 0-3 apiece at the first water break, but Clare got on top in the second quarter when points from Eoin Cleary (free) and Sexton ('45) edged them ahead before McGann's major propelled them into a 1-5 to 0-4 lead.

Corrigan and Paul McCusker responded for the Ulster outfit before Cleary completed the first half scoring.

The sides swapped scores throughout the second half as Lorcan McStravich and Ciaran Corrigan passed up on goal chances for Fermanagh. Eamon Tubridy was finally beaten when Courtney netted a penalty in the sixth minute of injury-time, but it was a case of too little, too late for the visitors.