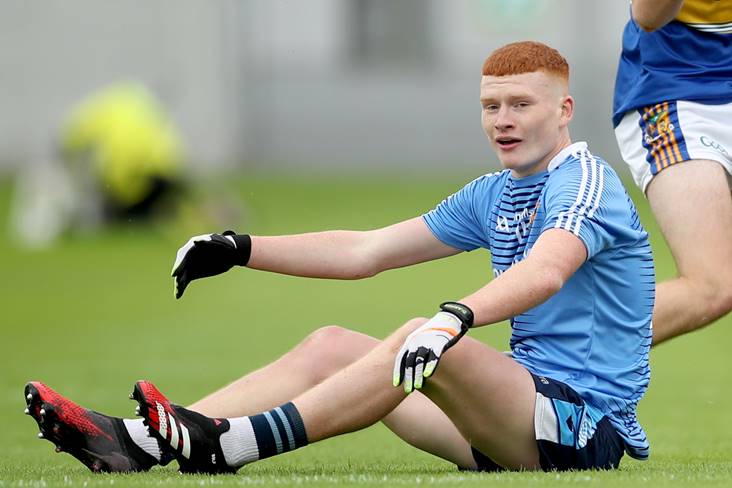 Peter Brady's side have put themselves in pole position in Group 4 with neighbours Killucan coming up next.

Brendan O'Reilly's goal on the stroke of half time had given Shamrocks a 1-3 to 0-5 cushion at the halfway stage, having trailed 0-2 to 0-5 with five minutes of normal time remaining.

Driven on by their St Joseph’s, Rochfortbridge Leinster winning students including goalscorer Fleming who fired 1-2, Coralstown-Kinnegad found another gear on the restart before eventually pulling clear of the 2018 Flanagan Cup champions.