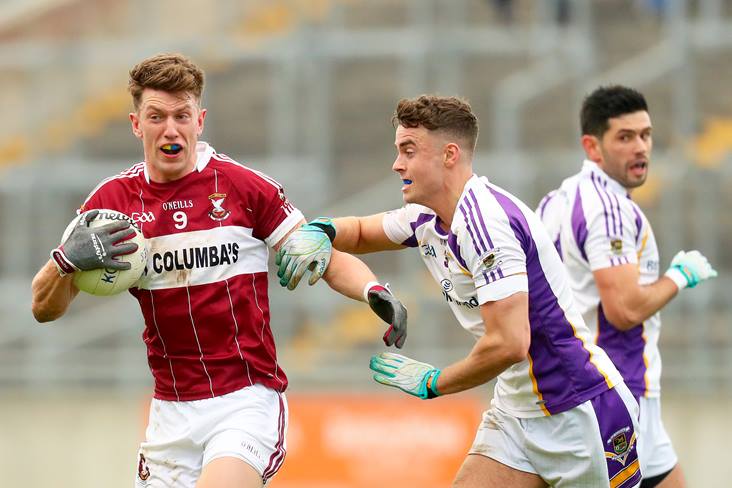 Mullinalaghta will have a chance to get early revenge in the 2020 Longford SFC after being drawn against the team who knocked them out at the quarter-final stage last year.

The former Leinster SFC winners have been matched with Colmcille in the first round in Group 1.

A late Barry McKeon goal ended The Laurels' reign as county and provincial champions when the sides met at Glennon Brothers Pearse Park ten months ago.