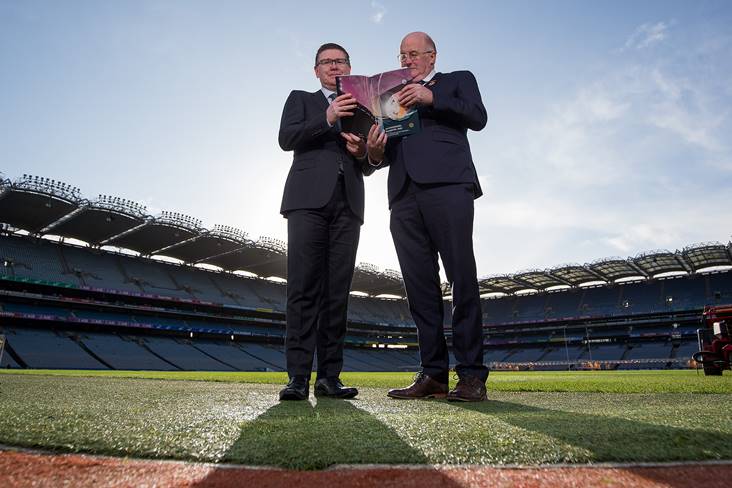 The GAA has followed on the lead of the IRFU and FAI in announcing reductions in pay for staff.

Nearly two weeks ago the IRFU said they would introduce pay deferrals of between 10% and 50% for staff and players in April.

The FAI implemented a similar deferral scheme this week, with higher earners also hit with a 50% cut.

Both the IRFU and FAI plan to repay the deferred wages in due course.

No decision has been made on the GAA season this year with the organisation still hopeful of playing the remainder of the league and championship.

The championship is worth a reported €60m in revenue to the GAA. Losing some or all of that income would be a huge blow as all funds generated are redistributed to clubs, counties and other GAA units in the form of grants, subsidies and coaching schemes.