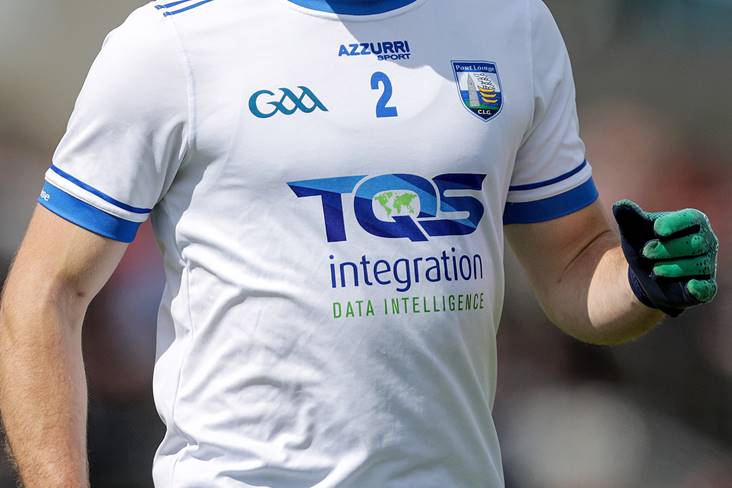 The Waterford U20 footballers take on Clare

Reece Stringer, Liam Fennell – who is joint captain along with Colin Foley - and Sam Fitzgerald all featured on the Na Deise side that enjoyed a one-point victory over the Banner last season and manager Gavin Whelan has selected them for the trip to Miltown Malbay tomorrow night.