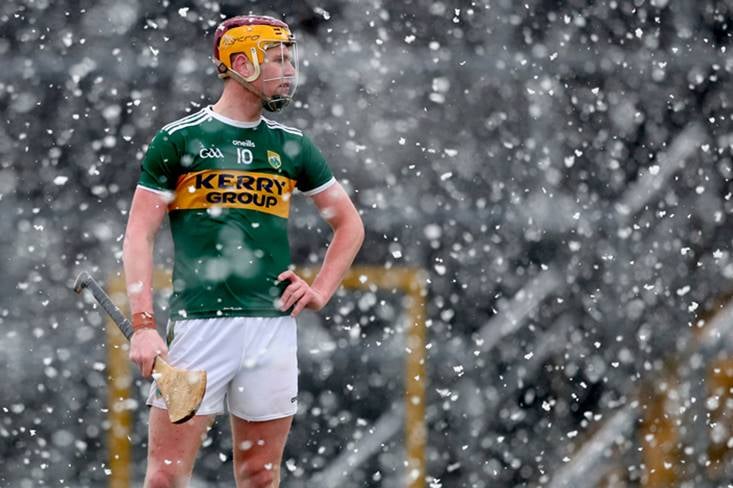 Kerry hurling boss Fintan O’Connor has announced his team for tomorrow afternoon’s Division 2A third round clash with Meath in Trim.

Michael O’Leary comes into the side at right half-forward from the win over Offaly in Tralee last time out while Shane Conway, who scored 0-9 in UCC’s Fitzgibbon Cup final win over IT Carlow in mid-week, is once again named to start at midfield alongside Shane Nolan.