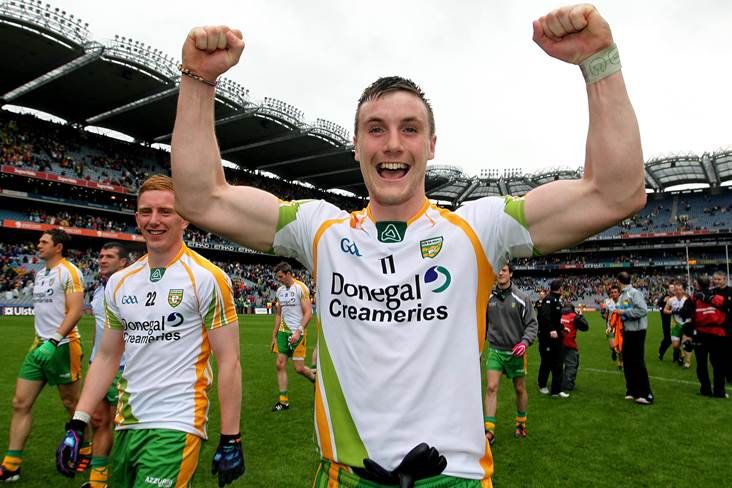 Part of the Donegal team that captured the Sam Maguire Cup in 2012, the Naomh Conaill clubman made his senior Donegal debut in 2008 and collected his fifth Ulster SFC medal last summer.

The versatile 30-year-old won a Donegal SFC in October and lined out at midfield on the Glenties team that faced Kilcoo in the Ulster Club final.

After taking a year out in 2017, McLoone returned to win back-to-back provincial medals with his county in 2018 and 2019, taking part in the first two Super 8s series. However, manager Declan Bonner confirmed today that he informed him of his decision to retire from Donegal duty.