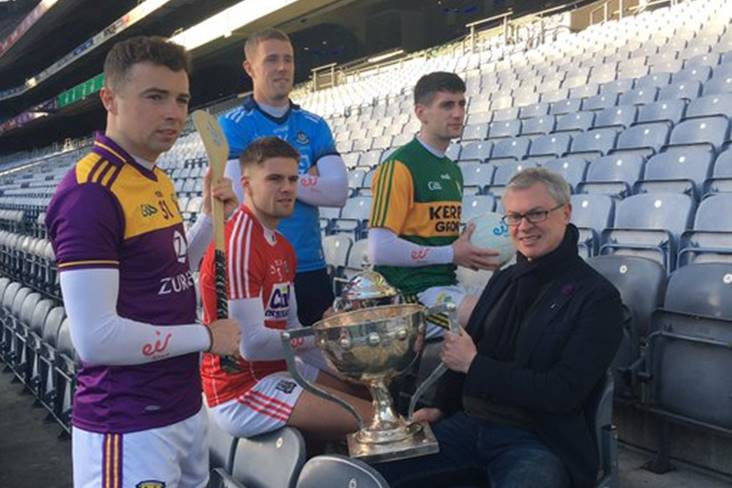 eir Sport has announced that All-Ireland winner Joe Brolly is set to join its panel of experts for its upcoming Allianz Leagues coverage which begins on January 25th.

The channel will show 15 games in total, ten football and five hurling, between January 25th and mid-March, with popular and often controversial pundit Brolly sure to raise the temperature in the studio during pre-match, half-time and post-game analysis.

That is followed by a football double-header as Dublin face Kerry in a repeat of last year’s All-Ireland final and Donegal host Mayo.

The action continues on February 1st as Dublin footballers travel to Castlebar to take on reigning league champions Mayo and Cork hurlers host Tipperary as one of GAA’s oldest and most bitter rivalries is renewed.

Coverage continues every weekend (except March 7th) and concludes with Donegal v Tyrone and Armagh v Roscommon on March 14th.