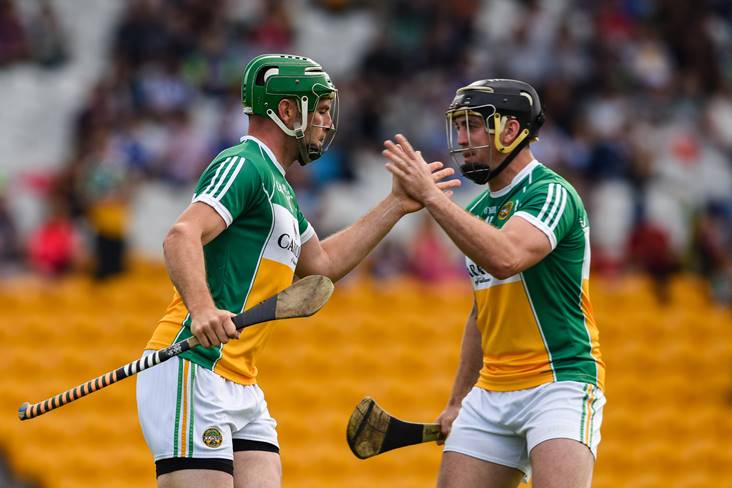 Offaly GAA has led the tributes to Joe Bergin who has announced his retirement from inter-county hurling.

“The Seir Kieran club man lined out for Offaly in 50 Championship and 74 National League games since making his senior debut in 2006.

“A powerful and accurate forward, Joe produced many top-class displays for Offaly at all levels.

“In his 13 years with Offaly seniors, he played in every single championship campaign and amazingly only missed one league campaign in that time.

“He won a National League division two medal in 2009 beating Wexford in the final while he also won a Railway Cup medal with Leinster.

“Joe collected the Offaly GAA/Bridge House Senior ‘B’ hurler of the year award on Saturday night and he will continue to be a leading light for his club as they make a return to the Senior ‘A’ grade in 2020.”

Offaly GAA wishes to thank Joe Bergin for his outstanding service to the Faithful County, following his decision to retire from inter-county hurlinghttps://t.co/QHALLwHInd pic.twitter.com/OALHLv1GGU