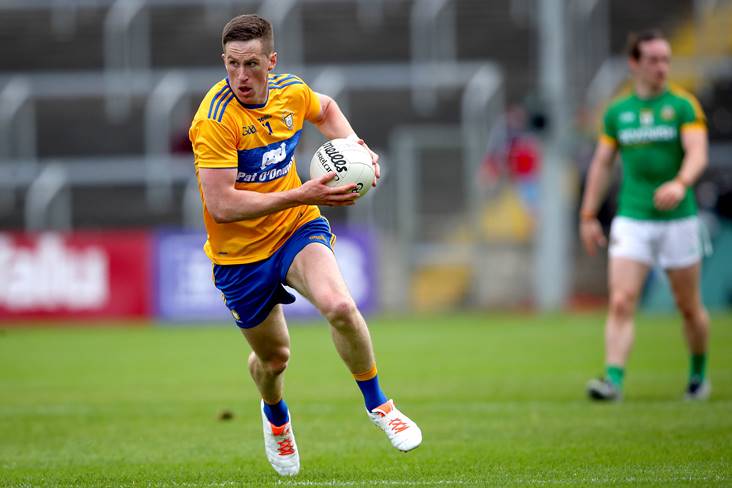 Miltown-Malbay clubman Cleary will lead his county out as skipper for the first time on January 26 when Colm Collins' charges face Westmeath in their Allianz League Division 2 opener at TEG Cusack Park, Mullingar.

The Banner men are also without Aaron Fitzgerald and Jamie Malone as they embark upon their seventh season under Collins.