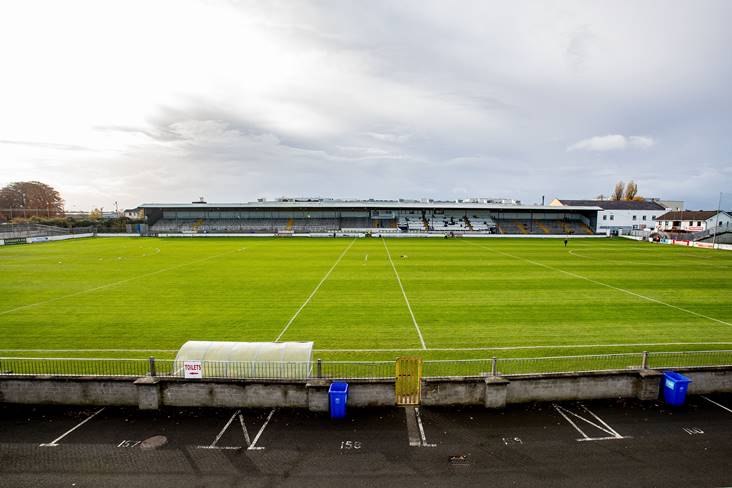 Kildare chairman Mick Gorman admits that they are delighted to receive €4.875 million for the redevelopment work to be carried out at St Conleth’s Park, Newbridge.

It was announced last week that Kildare County Board would receive the monies from the Large Scale Sports Infrastructural Funding.

Gorman revealed to the Leinster Leader that there was still a lot of work to do before the project could be begin, but added that the funding received was a massive boost.

“There’s still an awful lot of work to get through,” said Gorman. “We also have to keep in mind that September/October is our big income month from gates and while we will definitely lose one season of these we have to try and manage not to lose two seasons, but these jobs have a habit of taking longer than originally envisaged so we have to be very conscious of that.”