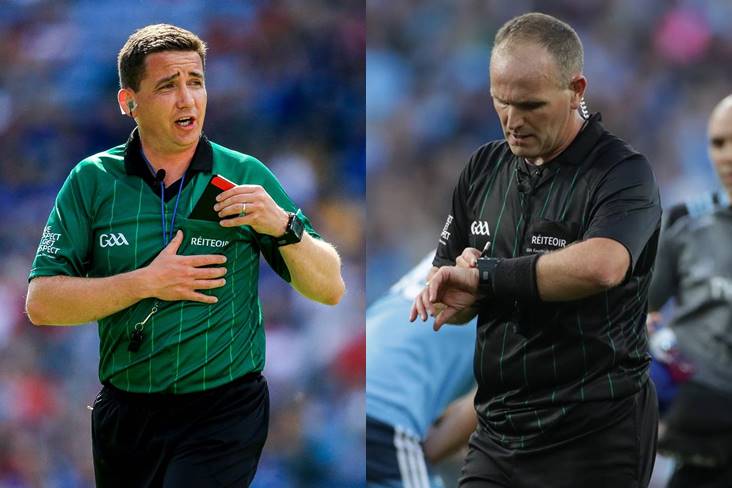 The GAA has announced that Cork officials Colm Lyons and Conor Lane will take charge of Sunday's AIB All Ireland Club Finals at Croke Park.

Lyons will referee the hurling decider involving Ballyhale Shamrocks and Borris-Ileigh at 2pm.

That game will be followed at 4pm by the meeting of Corofin and Kilcoo with Lane appointed as referee for the football encounter.