Doogan calls it a day 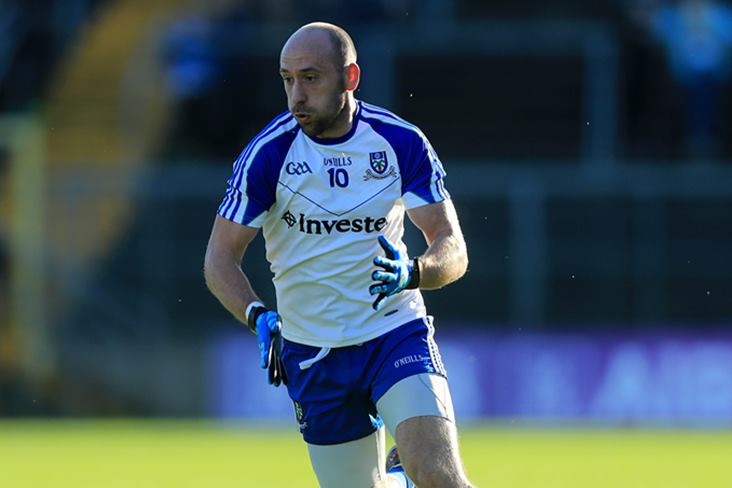 The 32-year-old was a focal point in the Farney County’s rise over the past decade or so, winning Ulster SFC titles in 2015 and 2013, as well reaching an All-Ireland SFC semi-final last year for the first time in 30 years.

Doogan has now taken the decision to focus on family commitments after having spoken to manager Seamus McEnaney about his decision recently, with this past Sunday having seen him playing at centre-field in Magheracloone's Ulster club IFC final victory over Galbally of Tyrone.

“I’ve kept it on the QT this last number of weeks,” he told The Irish News. “Seamus and me had a good talk – I have great time for Seamus, massive time for that panel of players, but I’ve three young kids at home, my wife is very understanding, but I just felt now was the time.

“I need to give them some time, some summer holidays. It’s a massive commitment. I had plenty of good days in the Monaghan jersey and I will miss it, but I’m looking forward to getting on the road with the family and going to Galway, Kerry, these places and watching them as a supporter.”