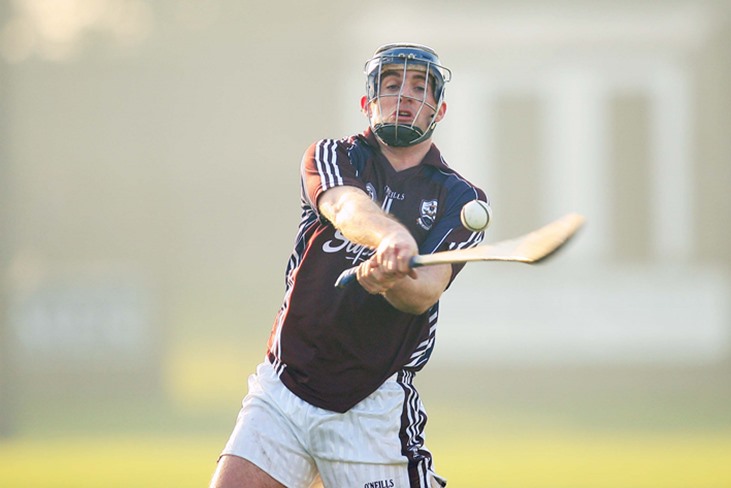 Forde was centre-forward for the Tribesmen when they reached the 2005 All-Ireland SHC final and managed his home club Clarinbridge this past season.

O’Neill has been busy putting together his management team since being appointed to succeed Micheal Donoghue earlier this month, with fellow Limerick native John Fitzgerald having also been brought in as a coach.

Forde’s former Galway team mate Fergal Healy is also being linked with a post in the county’s new managerial set-up.