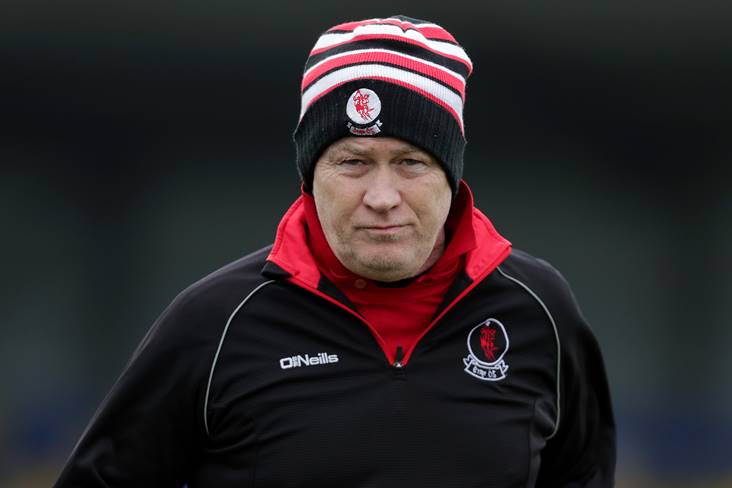 Eire Og manager Joe Murphy admits that these are exciting times for the club.

On Saturday evening, the Carlow champions take on neighbours Portlaoise in the Leinster club SFC semi-final.

The game will be televised live on RTE2 and Murphy admitted to the Carlow Nationalist that it was a huge boost for the club to be playing in such a high profile game.

“It is good exposure for our players and our club,” said Murphy. “It is an exciting time. It is different from a Sunday. We just have to approach it in a different manner with our preparations. Coming into the game, whether it is a Saturday or a Sunday, we will have almost everything done by Tuesday night.”

He added: “They (Portlaoise) are a team full of top class footballers and won’t want to lose against a Carlow team. That is a big incentive for them.”