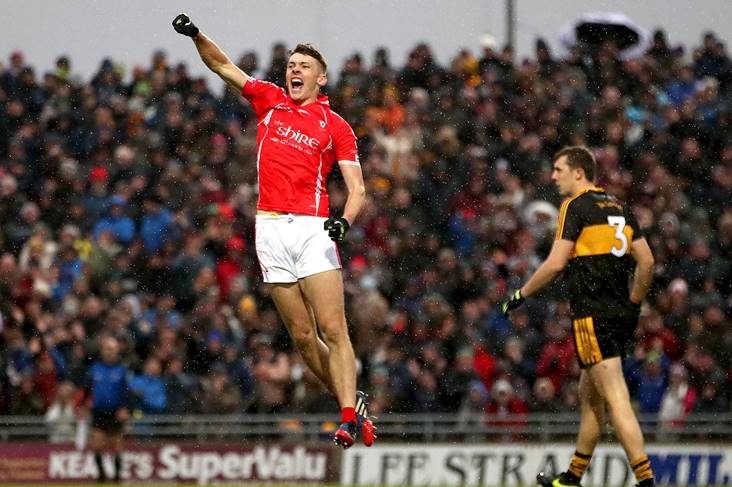 Bidding for a fourth SFC success in-a-row, the Killarney outfit played second fiddle to the divisional side from start to finish and lost out on a scoreline of 2-14 to 1-7.

David Clifford was, once again, very much to the fore for the winners and pick-pocketed Crokes to the tune of 1-3.

The All-Star forward’s brilliant 34th minute goal parachuted East Kerry into a seven-point lead while he turned provider as Darragh Roche put the game beyond Dr Crokes’ reach on the three-quarter hour mark.

Despite playing against the wind, East Kerry built up an 0-8 to 0-5 lead by the halfway stage.

They lost the services of left half-back Pa Warren to a second yellow card shortly after the resumption but that set-back failed to knock them out of their stride with Clifford’s brother Paudie also exerting a big influence on proceedings.

Clifford’s county team-mate Gavin White scored a consolation goal for Dr Crokes but the result means that Austin Stacks will fly the flag for Kerry in next Sunday’s Munster Club SFC semi-final fixture with Nemo Rangers.