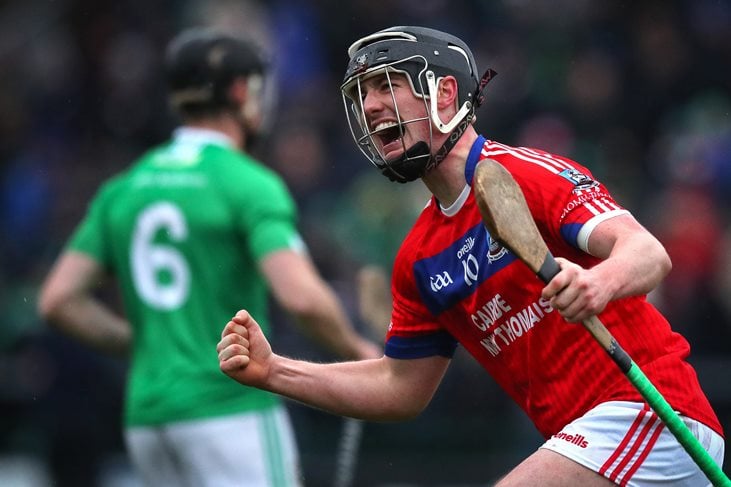 Eanna Burke’s 51st minute goal was a decisive moment in the game as Kevin Lally’s charges fought back from being 0-7 to 0-11 in arrears at the halfway stage.

Louis Mulqueen’s challengers responded with a Tadhg Haran point to level matters but a brace of points from impressive substitute Fintan Burke placed St Thomas’ in the driving seat.

Eanna Burke then capped off a fine individual display with his third point of the contest to ensure his team retained the silverware.

The right corner-forward top scored for the winners with 1-3 while Darragh Burke chipped in with 0-5 (four frees).

At the other end of the field, Haran raised nine white flags (7 fs,1 65) for the city club.