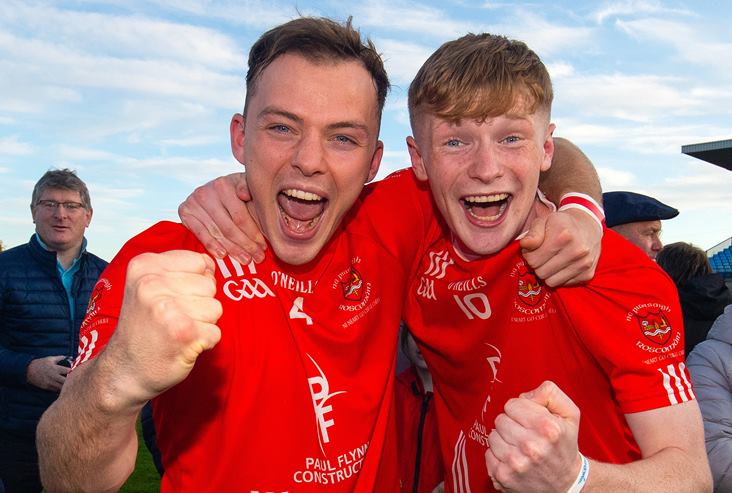 Padraig Pearses have qualified for their first Connacht SFC final.

The Pat Flanagan managed side enjoyed a 2-10 to 0-8 penultimate stage success over Tir Chonaill Gaels at Ruislip today.

Their goals arrived via Hubert Darcy and Conor Payne in either half.

Darcy’s green flag boosted the first time Roscommon winners into a 1-6 to 0-2 half-time lead and the second-half followed a similar pattern.

Their reward is a date with holders Corofin who edged out Ballintubber by two points in today’s other semi-final fixture.