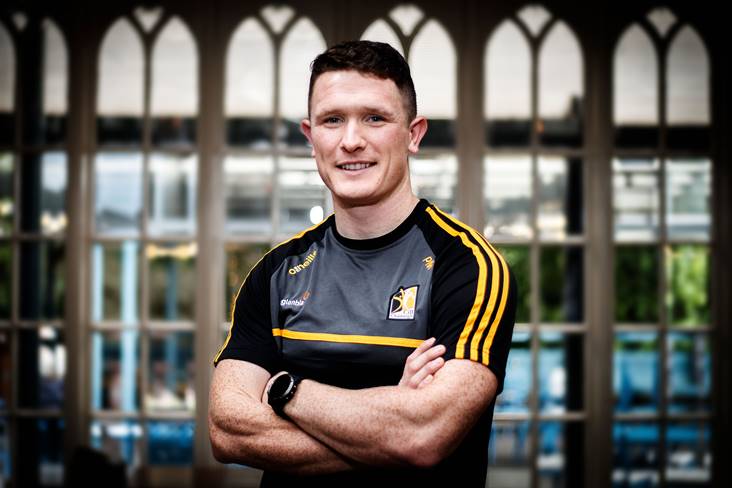 Army man Paul Murphy doesn't expect a six-month tour of duty in Lebanon to affect his chances of lining out for Kilkenny in next year's hurling championship.

The corner back will shortly depart for his second tour of duty in the Milddle East country in three years and is confident that he will slot back into the team just like he did last time.

“I felt when I came back the last time, I was probably never in as good condition,” Murphy said at Dublin Airport yesterday where Aer Lingus, in partnership with the GAA and GPA, unveiled a one-off customised playing kit for the New York Hurling Classic which takes place in New York next weekend.

“I just had such a good routine. Mentally, I was very fresh coming home. I came on in the first championship match, against Dublin, two years ago and it’s in your head because you’re thinking, ‘These lads are flying it’. You’re thinking, ‘Will I be caught out here?’

"But a ball came down between myself and Danny Sutcliffe, I caught it and it felt like I hadn’t been away. So whatever I had done, I felt okay. Whatever I did worked.

"So I know going out here again, I can do the same thing again and then slot back in to the panel.”