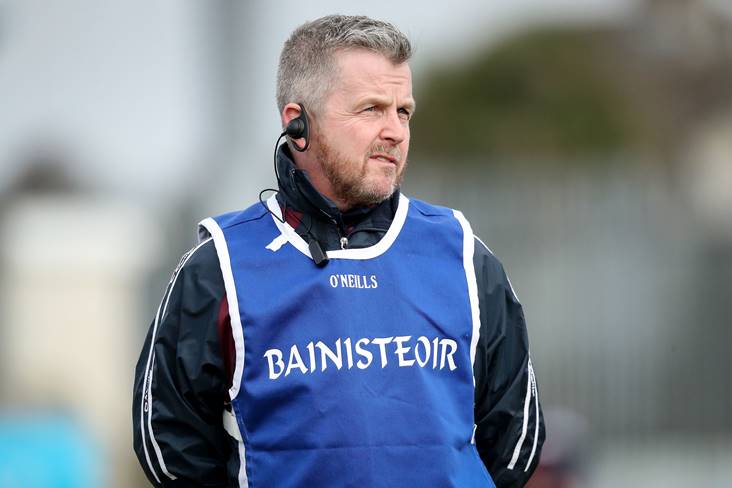 The Antrim champions are 1/2 favourites to lift the Seamus McFerran Cup, despite Slaughtneil having won back-to-back provincial titles in 2016 and '17.

“We’re going into the game feeling no pressure at all,” McShane told the Irish News.

“We’re looking forward to the challenge ahead. We feel that we’ve prepared very well, we’ve had five weeks concentrating on just hurling after the footballers went out of the [Derry] championship.

“We’ve got the experience of winning two Ulster championships in the last three years. We’d a victory over Dunloy two years ago, so I think the pressure is all on Dunloy.”