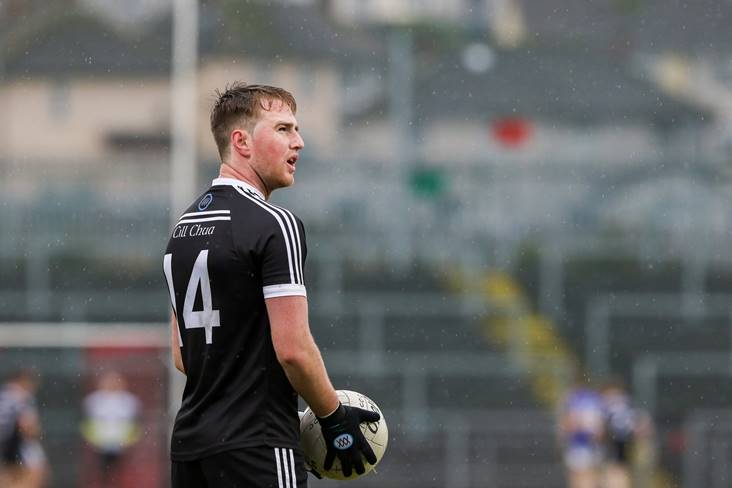 Former county star Conor Laverty set up the midfielder for the only goal as the Magpies put the disappointment of last year's loss to Burren behind them to collect a seventh title in eight years. Ross McGarry could have had a goal at the other end moments later, but failed to find the target as Kilcoo edged a titanic battle.

Seeking their first title in 66 years, Warrenpoint took an early lead through county player Ryan Mallon. The sides were level five times thereafter in a tense first half before Aidan Branagan's fisted point gave Mickey Moran's men a 0-6 to 0-5 lead at the interval.

Ward doubled Kilcoo's advantage after the restart before Warrenpoint replied with three unanswered McGarry points to take the lead. Paul Devlin and Ryan McEvoy hit back with frees before the underdogs got their noses back in front through sweeper John Boyle.

Ward's goal, coupled with points from Jerome and Ryan Johnston, propelled the winners into a four-point lead, but Cumann Pheadair Naofa took it down to the wire and were unlucky not to force a replay.