Nine injured in Enniskerry horror fall but "everyone will be fine" 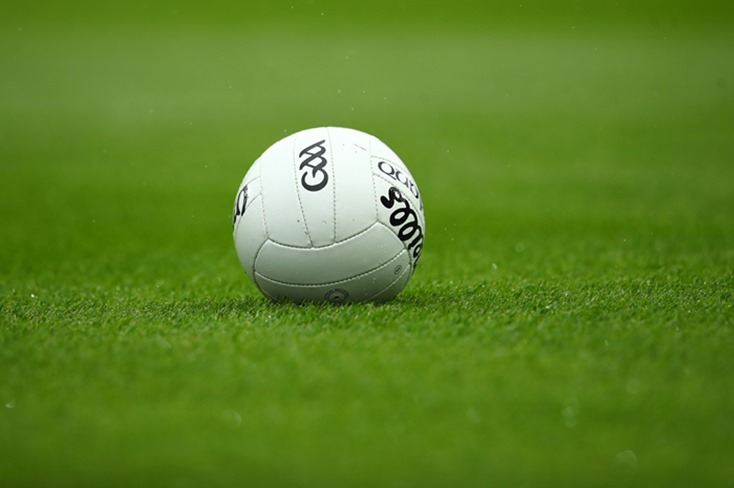 Enniskerry GAA has revealed that “there is no critical or life threatening injuries” after players celebrating a football championship success fell from a lorry this evening.

The club captured the Wicklow Junior B title today but joy turned to horror when players fell from the back of an articulated lorry at approximately 6.30pm this evening.

Enniskerry GAA has asked that people don’t share the video of the accident on social media.

“There is no critical or life threatening injuries after tonight’s accident nor was there any deaths,” the club stated in a Facebook post.

“Some players have bad injuries but everyone will be fine. We’d appreciate if people could stop spreading false rumours and sharing videos.

“Thanks to all for your concern.”

A Garda spokesperson said: “Gardai at Enniskerry are investigating an incident in which a group of young men were injured when they fell from the trailer of an articulated lorry.

"The incident occurred in Enniskerry Village this evening at approximately 6.30pm.

"It’s understood up to nine people were injured and removed from the scene by ambulance to Tallaght and St Vincent's hospitals for treatment. Their injuries are not thought to be life threatening.

"The road was closed for short time but has since reopened. Enquiries are ongoing."