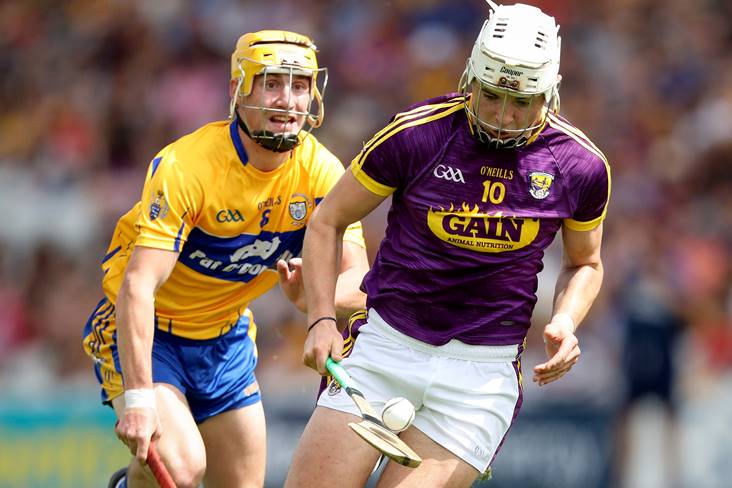 St Martin’s finished with four points to spare over Ferns St Aidan’s in their semi-final clash at Innovate Wexford Park.

Backed by the wind in the opening period, a Jake Firman goal boosted St Martin’s into a 1-11 to 0-6 interval lead.

Ferns drew first blood in the second-half through an Ian Byrne free and the game was delicately balanced approaching the full-time whistle before a Darren Codd goal secured the win.

The win came at a cost, however, as county star Rory O'Connor is set to miss the final after being shown a red card in the second-half.

Tommy Dwyer (Ferns) was also sent off for an off-the-ball incident.

St Anne’s will provide the opposition in the decider after they defeated Rapparees by 2-14 to 0-14 in the second semi-final.