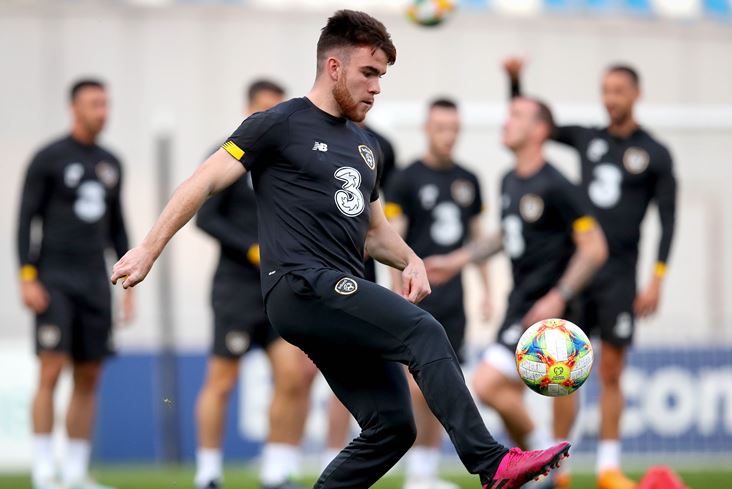 Hurling was Brighton and Ireland soccer star Aaron Connolly’s first love, according to his father Mike.

The sport mad Connolly was a star underage hurler with Castlegar and footballer with Claregalway before going down the professional soccer route.

Proud dad Mike was at The Amex to witness his son make his senior debut and, speaking to local Brighton paper The Argus, he reflected on Aaron’s sporting journey so far.

“He loved hurling, it was his first love I suppose. I’m involved with coaching and training with Castlegar for the last 15 years myself.

“Then he fell in love with football and concentrated on that.

“He has made a lot of sacrifices to get to where he is at, and we are very proud of him.”