Dempsey goes back to his roots 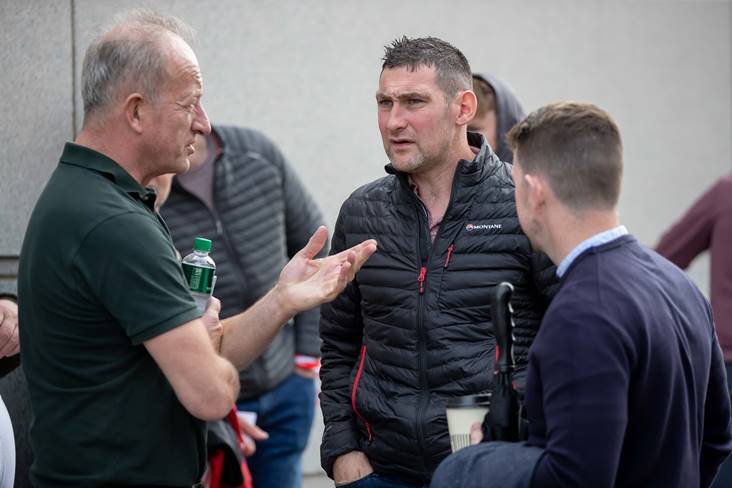 Michael Dempsey is going back to his roots.

Michael Dempsey has taken up a coaching role with his home club just after a week after stepping down as Kilkenny hurling selector / coach.

Laois Today is reporting that Brian Cody's former right-hand man will coach the St Joseph's senior footballers in 2020. He will link up with former All-Star corner back Joe Higgins, who is taking over as manager from Dessie Brennan, and Liam Brophy, who was a selector with both St Joseph's and the Laois U20 footballers this year.

Dempsey won six Laois SFC titles as a player with St Joseph's and was manager when they last lifted the Jack Delaney Cup in 2000.