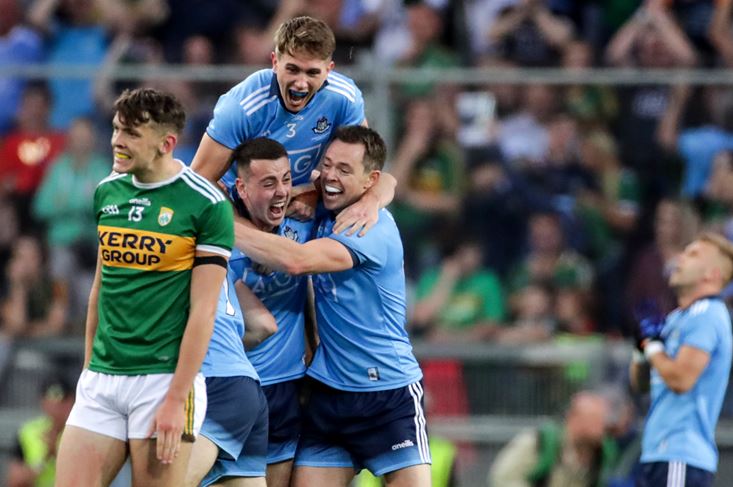 David Clifford says going back to play club football has helped him to get over the diappointment of missing out on an All-Ireland medal with Kerry.

The Fossa man scored 0-8 for East Kerry as they recorded a 0-20 to 3-8 extra-time victory over Kerins O'Rahilly's - the club of his county team-mates David Moran and Tommy Walsh - last Saturday to progress to the Kerry SFC quarter-finals.

"It’s been a few weeks now [since the All-Ireland final replay loss to Dublin], but having the county championship to focus on is a great distraction," he told RTE 2fm’s Game On.

"Friendships go out the window when it comes to club games, and fellas understand that.  There’s no problem getting stuck into a few fellas that you have been playing with all year."

The former minor sensation is already looking to 2020 when the Kingdom will aim to go one better than this year.

"We are showing a lot of promise, but we know we have a lot of work to do. We didn’t get there this year and we have to go back to the drawing board and put in even more work than we did last year," he added.