Attride and Killeshin in historic bid 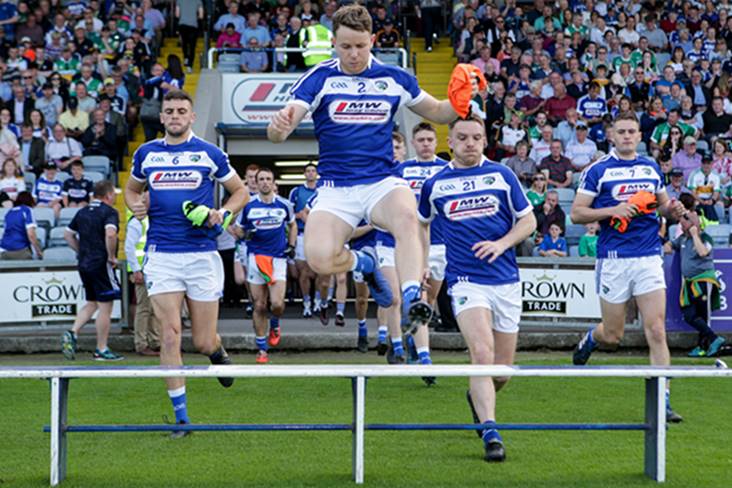 Laois captain Stephen Attride is looking forward to lining out for Killeshin in their first-ever county SFC final on Sunday.

Killeshin beat Ballyfin after a replay in the semi-final, but Attride admits improvement will be needed if they're to stop Portlaoise's bid for a three-in-a-row of Jack Delaney Cups at O'Moore Park.

“I think a performance like today will not be good enough to challenge Portlaoise so we are going to have to sit down and analyse that and hopefully come up with a plan,” he told Midlands 103.

“More numbers start to show up at training and people in the community are showing more interest so we are on the crest of a wave at the minute. Hopefully we can carry it through to the county final."