Towey signs for Gold Coast, Essendon close in on McBride 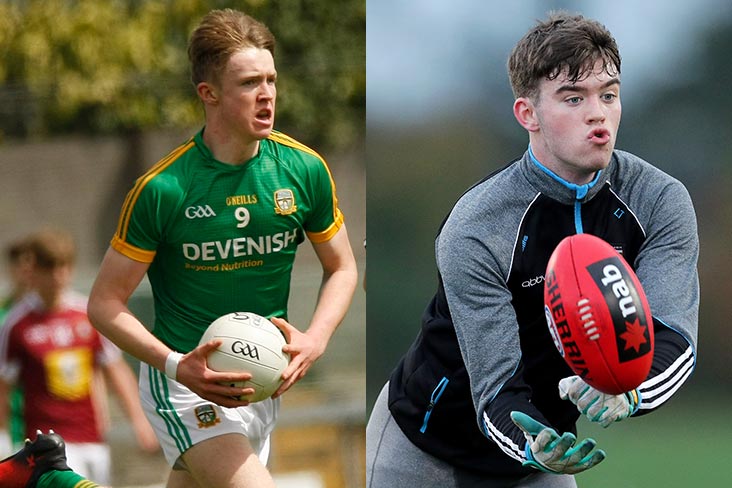 Luke Towey is the latest GAA recruit to sign a deal to play in the AFL after putting pen to paper on a two-year-contract with Gold Coast Suns.

Meanwhile, reports suggest that Essendon are closing in on Cian McBride, who performed well at the AFL Draft Combine in Melbourne last week.

The Suns, who have Pearce Hanley on their books, had Towey over for a trial in August and were quick to express an interest in offering terms to the Sligo prospect.

The 20-year-old, who also spent time with a number of Victorian-based clubs in April, will be groomed for the traditional dashing half-back role in which GAA players tend to be deployed.

A former underage teammate of Red Óg Murphy, who has returned to Ireland after a year with North Melbourne, Towey impressed coaches with his speed running 2.82 seconds for the 20-metre sprint and also completing the agility test in 7.93 seconds, which is better than any player at last week's Combine.

He will start pre-season with the rest of the Suns at the beginning of November.