Down SFC: Kilcoo leave it late against Burren 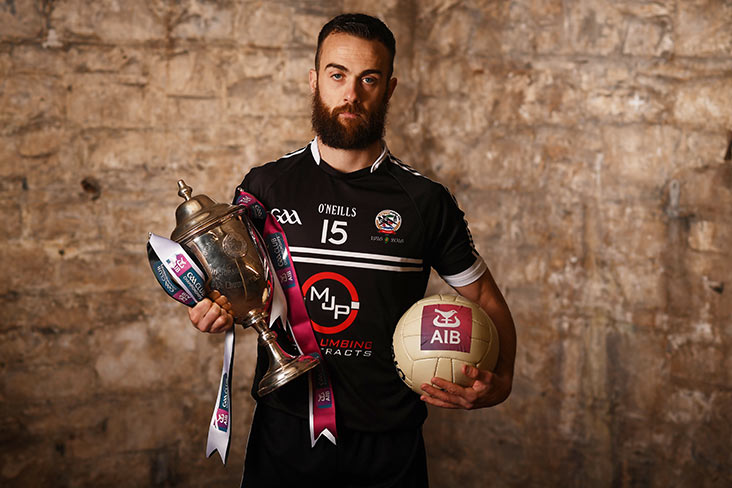 In a dramatic quarter-final replay at Pairc Esler this evening, Kilcoo scraped over the challenge of reigning champions Burren to set up a semi-final meeting with Clonduff.

The Magpies – who trailed by 0-7 to 2-5 at the change of ends – have been paired with Clonduff in the semi-final draw while Ballyholland Harps will take on Warrenpoint.