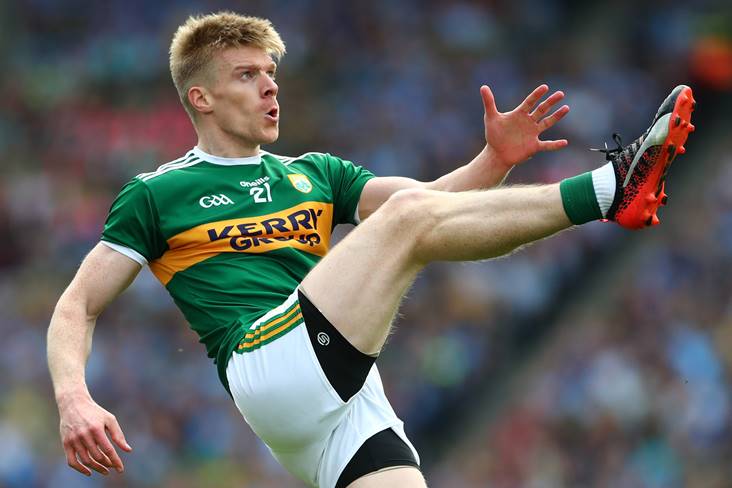 If Jack O’Shea had the job of picking the Kerry team for Saturday’s replay with Dublin, he would include Tommy Walsh from the start.

Walsh made a big impact off the bench in last Sunday week’s drawn encounter and, speaking to the Irish Daily Star, legendary Kingdom midfielder O’Shea said: “I’d definitely start Tommy Walsh if I was involved.

“The reason I’d start him is because I think Dublin don’t have a player to mark him. I’d definitely start him from the beginning.

“That’d be my theory on it. Whether they do or they don’t, I don’t know. People are saying ‘Tommy Walsh, you bring him on for 20 minutes’.

“But why can’t you start him? He might last for the 70 minutes.

“He could last for 60 minutes. The way he’s been playing the last few games, the ball is going into him and he’s winning them or getting to them.

“He will create panic. He’ll also create a headache for Dublin, who they’re going to put onto him.”