Mayo SFC: Ballintubber and Breaffy could meet in semi-finals 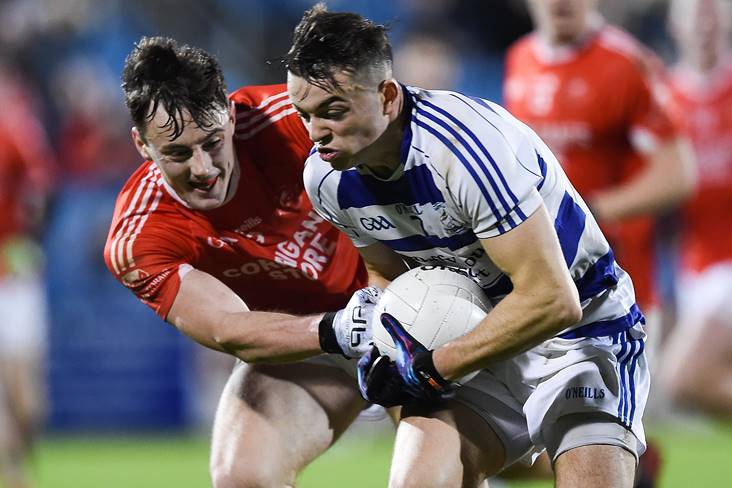 Defending champions Ballintubber and 2018 runners-up Breaffy are on a collision course to meet in the semi-finals of the Mayo SFC.

The two heavyweights will face each other in the last four if they come through their respective quarter-finals, with Ballintubber taking on last year's intermediate champions Belmullet and Breaffy drawing Ballina.

Former Moclair Cup kingpins Castlebar Mitchels were paired with Knockmore in a repeat of the 2016 final on the other side of last night's quarter-final draw, with either Ballaghaderreen or Davitts meeting the winner.