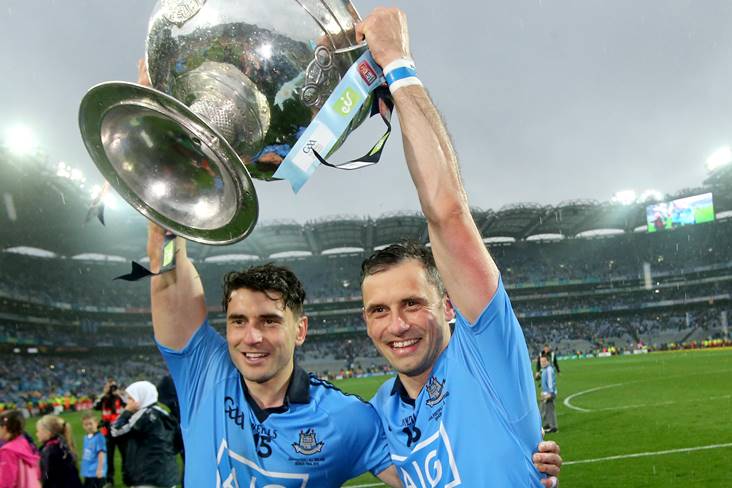 Alan Brogan has backed his brother Bernard to make an impact if included on the Dublin bench for Saturday’s All-Ireland final replay.

The 2010 ‘Footballer of the Year’ didn’t make Jim Gavin’s match day squad for the drawn encounter with the Kingdom and Alan believes his experience shouldn’t be overlooked a second time round.

“If the game is stretched, as it was last Sunday week late on, he's exactly the sort of fella who only needs one touch to snap off a shot in injury time,” Alan wrote in his column for the Herald.

“There's always a role for experienced subs, players who have been there and seen everything there is to see and dealt with all the pressures that go on around All-Ireland finals outside of the match itself.”