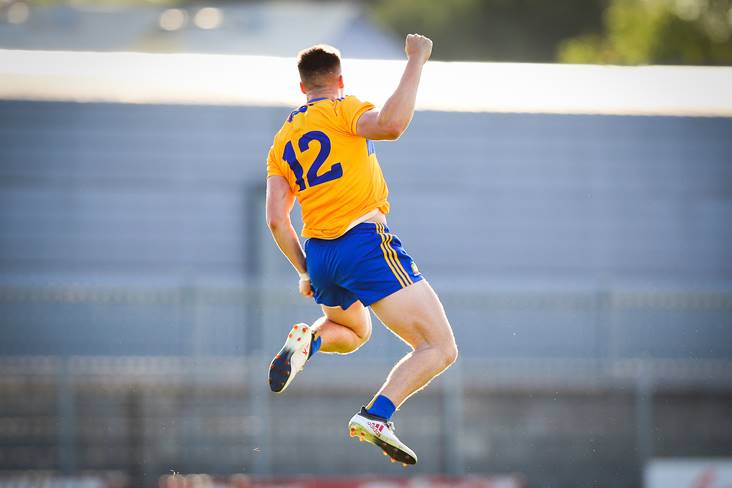 This evening we saw the All-Ireland SFC qualifier round three matches take place.

There were four games to be played with the winners edging closer to a place in the Super 8s.

The action kicked off at 5pm with the meeting of Kildare and Tyrone at Newbridge.

At 6pm, Westmeath hosted Clare at Cusack Park, Mullingar, while there were two games at 7pm.