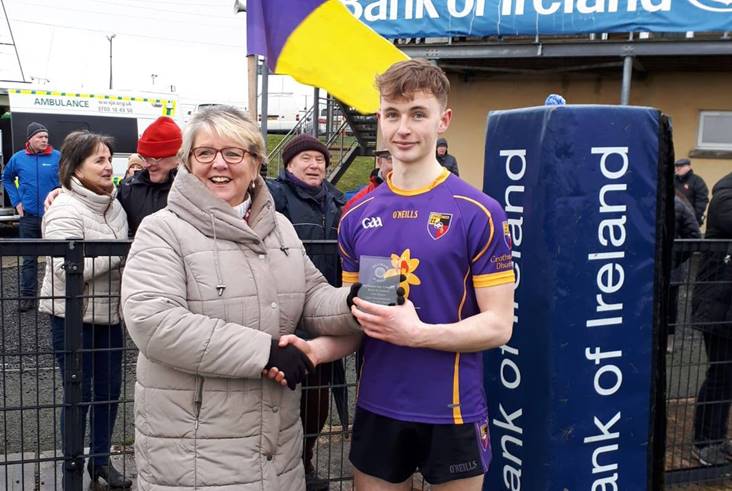 "Epic game. Showcasing how great Gaelic football can be when played man to man and with adventure" - Joe Brolly tweeted after this game, in which his son was playing.

Antrim champions St Brigid's (in blue) went toe-to-toe with Down champions Carryduff, both from Belfast, in the semi-finals of the Bank of Ireland Ulster Under-21 Club Tournament for the Paddy McLarnon Cup, hosted by the Kickhams Creggan club.

Enjoy 8 minutes of second-half highlights from one of the best games of 2019 so far - thrilling, attacking, fully-committed, end-to-end dramatic Gaelic Football as it should be played, with superb high fielding, great defending and score-taking.

Video by Mark Quinn and Jerome Quinn for Kickhams Creggan.