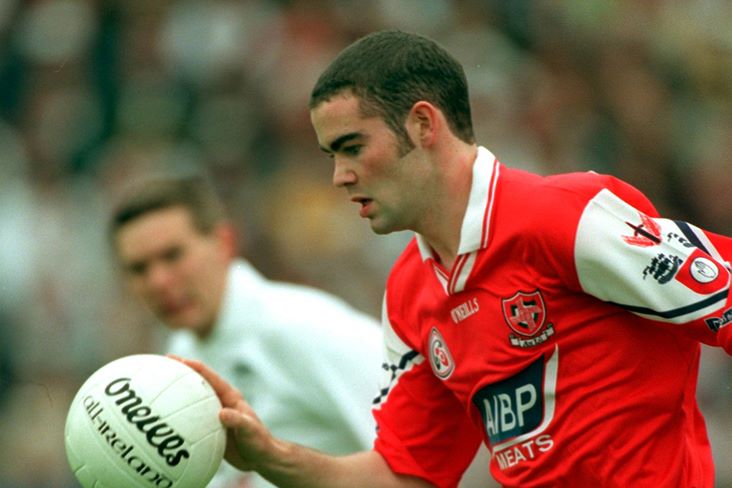 Louth GAA has been plunged into mourning by the sudden death of Naomh Mairtin footballer Brendan 'Benny' Reilly on Saturday evening.

The former Wee County defender lined out at centre half back as the Monasterboice-based club recorded a stunning 5-9 to 1-10 Cardinal O'Donnell Cup semi-final victory over St Marys in Ardee yesterday.

A true leader in a formidable team laced with exciting young talent, the 38-year-old was central to his club's impressive 2017 Louth SFC drive - he played a leading role in their quarter-final replay victory over Dreadnots in Drogheda last weekend and the Mairtins are due to face Dundalk Gaels next Saturday for a place in the final.

Having played all his underage football with the John Mitchels club, Benny won a junior league and championship double alongisde his brothers Shane, Alan and Barry in 1998. He subsequently became an integral part of the Naomh Mairtin club following his transfer in 2008.

It is understood that the popular footballer, friend and family man passed away en route home from yesterday's match.

All of Louth's clubs have taken to social media to offer their condolences and tonight's Louth MFC semi-final meeting between Naomh Mairtin and Geraldines has been postponed.