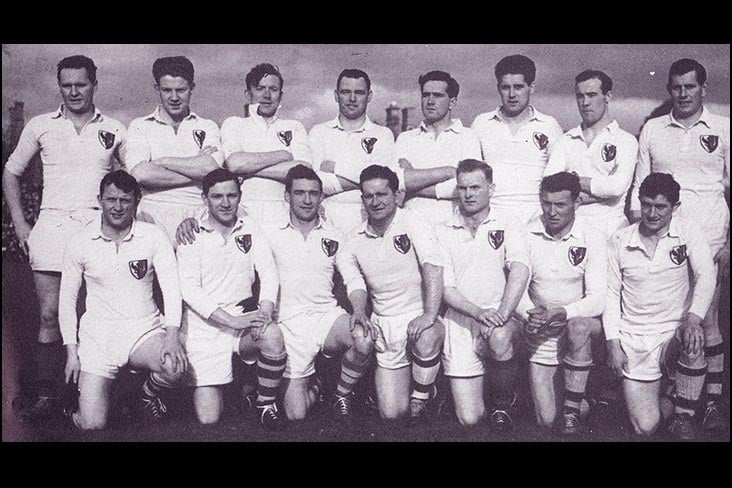 Mayo GAA is mourning the passing of legendary corner back Willie Casey, who was one of the last remaining links with the county's 1951 All-Ireland SFC winning panel.

In his mid-eighties, Willie won an All-Ireland junior medal in 1950 as an 18-year-old and was promoted to the senior panel the following year. With captain Sean Flanagan and John Forde occupying the corner back slots, the Ballina man didn't make his senior debut until 1952 when he lined out against Kerry in a National League game. From then until his retirement after the 1964 Connacht final defeat to Galway, he was a permanent fixture in the Mayo defence.

Along with Dr Mick Loftus (former GAA president) and Paddy Jordan, who were also unused subs in 1951, Willie had to wait until 2007 to receive his All-Ireland medal.

A winner of several Mayo SFC medals with Ballina Stephenites, Willie died at Mayo University Hospital on Saturday following a short illness, and will be laid to rest in Leigue Cemetery, Ballina this morning.