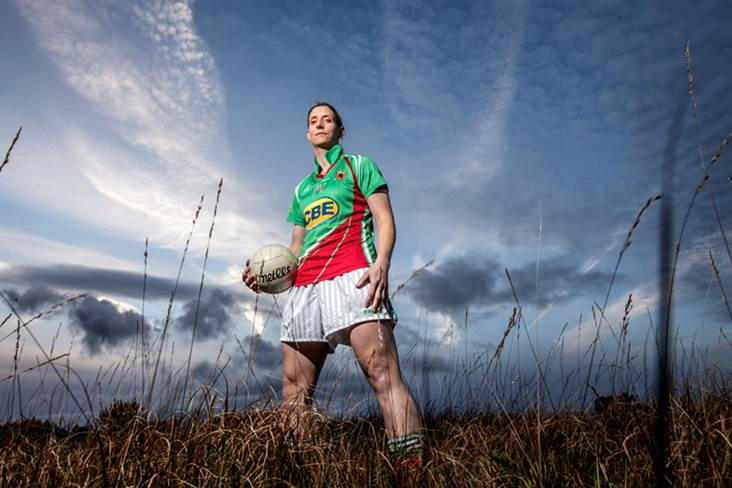 In her 22nd season, Cora Staunton fired a trademark goal to topple the League and All-Ireland champions in their own back yard.

The Lidl National League began yesterday with a defeat for champions Cork.

Playing at home in Mallow to Mayo, and without their new manager Ephie Fitzgerald on the sideline, the Rebels went down by double scores, 2-8 to 0-7.

Goals from the evergreen Staunton and Rachel Kearns saw the Connacht side come away with the spoils.

Video by Jerome Quinn Media on behalf of the LGFA.