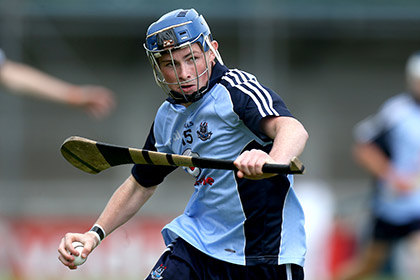 Kilkenny could only manage three points against a dominant Dublin side in today's Leinster MHC quarter-final at a rain-lashed Nowlan Park.

The visitors were always in control against a surprisingly poor Kilkenny team who scored just once from play through Sean Morrissey. Their other two points came from Alan Murphy frees.

Chris Bennett's sixth minute goal helped the Dubs to a 1-2 to 0-0 lead before Murphy eventually opened the Cats' account in the 17th minute. A second major from Con O'Callaghan after 25 minutes gave the Metropolitans a 2-3 to 0-1 cushion at the break.

Dublin maintained their vice-like grip on proceedings in the second half to coast to victory. Fortunately for Kilkenny, they get another chance against Carlow on May 5.