Farrell back in Royal hot seat 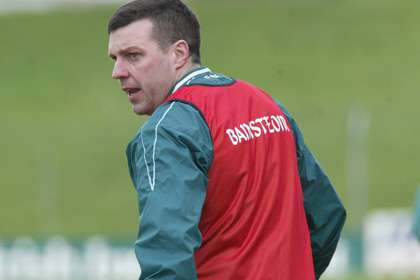 The former Offaly dual star had stepped down following the Christy Ring Cup exit at the hands of Down on June 1.

At the time he cited personal reasons for his decision to quit after two years: "I was initially appointed for two years and the lads had asked me to stay on for a third, but I have been under pressure this year," he said.

"My father died last year so I am back at home looking after things there. I just told the lads inside that, that is it for me.

"I have enjoyed it thoroughly, I had a great group of lads to work with, but I'm back in college part-time and I'm under pressure and I think maybe it's time for a fresh voice as well for the lads."

The Edenderry man has since done a u-turn, however, and Meath County Board confirmed that he will be at the helm of the Royal County hurlers for the 2014 season.

Farrell will, once again, be assisted by Kildalkey's Nick Fitzgerald. Tweet