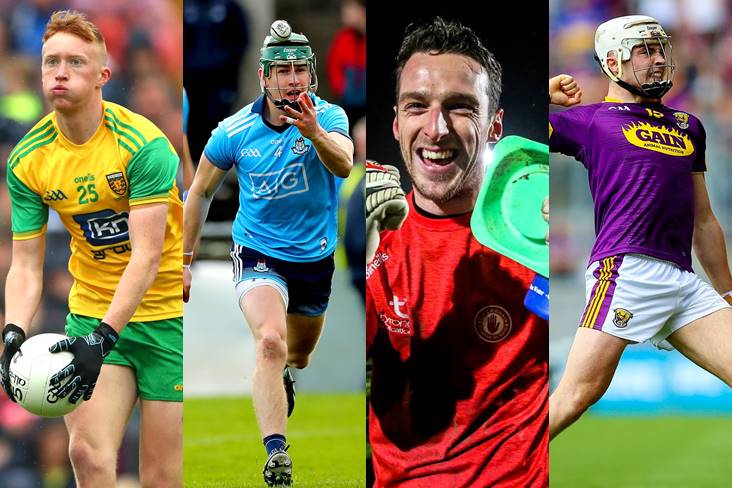 Almost all of the 32 inter-county players representing their county colours in this weekend’s FIFA20 Charity Online Tournament in aid of HSE and NHS frontline workers have been revealed. Players from across the island took part in mini tournaments throughout the week to decide who would represent each county however Kerry’s Padraig Boyle and James O’Donoghue must still go head-to-head to contend the final spot.

The FIFA20 All-Ireland Charity tournament, organised by the GPA and journalist Joanne O’Riordan, will be broadcast on Insomnia Dublin Gaming Festival’s Facebook, free of charge, but viewers are asked to please make a vital donation via the event’s Go Fund Me page: https://www.gofundme.com/f/zqvjmp-FIFA.

Throughout the tournament, fans can expect to see some classic clashes and GAA rivalries come to the fore. The full list of fixtures can be found on https://insomniagamingdublin.ie/all-ireland/. The first round of games will be live on Facebook from 7:00pm, Friday 1st of May.

The following players will represent their county in this weekend’s knock out tournament with the top two going head-to-head in the All-Ireland FIFA20 Final on Sunday the 3rd of May: