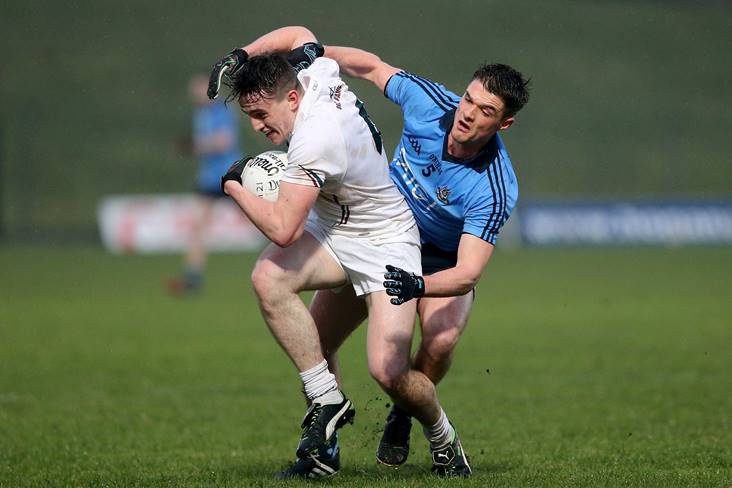 A 12-part romantic BBC drama based on the 2018 award-winning novel by Irish author Sally Rooney, Maynooth clubman Mescal plays GAA and sports-mad Connell from a small town in the west of Ireland.

The 24-year-old co-stars alongside Daisy Edgar-Jones as Marianne who Connell falls for during his school days and the pair move to Dublin to study at Trinity College where Mescal graduated with a Bachelor of Arts in Acting from the Lir Academy in 2017.

Mescal was a highly-rated defender with Kildare and captained the Lilywhites in the 2014 Leinster MFC final against Dublin at Croke Park before progressing to the U21 grade the following year.