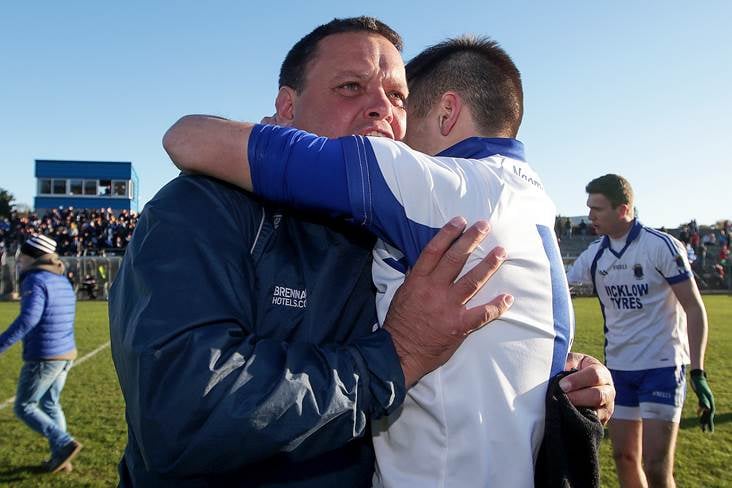 Casey O’Brien has returned for a second spell as Wicklow hurling manager.

The St Patrick’s clubman was ratified at last night’s county board meeting in Ballinakill. He takes over from 1996 Wexford All-Ireland winner Eamonn Scallan, having previously managed the Garden County a decade ago when they won two Allianz League titles and also reached back-to-back Christy Ring Cup finals in 2011 and ’12.

We wish the management team the best of luck for the coming year.#officialwicklowgaa @renaultireland pic.twitter.com/4b2FpdejL4

We wish the management team the best of luck for the coming year.#officialwicklowgaa#wicklowgaa @GSYuasaUK pic.twitter.com/PXQ9a1Y1q3