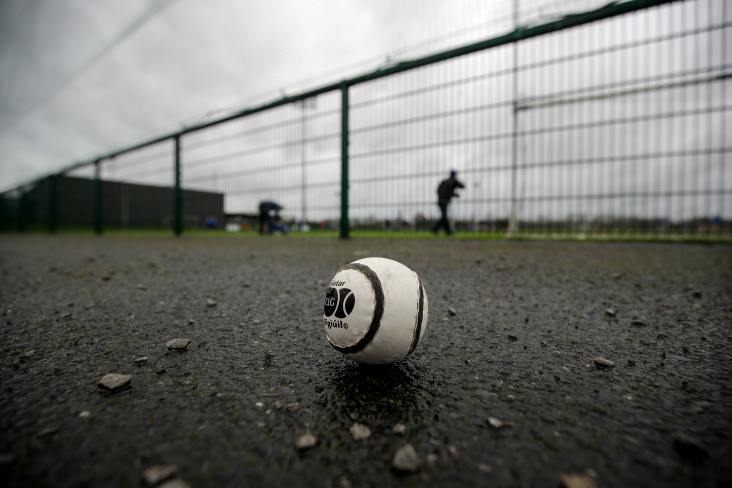 Bray Emmets are Wicklow senior hurling champions once again after an eight-point victory over Glenealy in their replayed final clash at Aughrim today.

The Emmets have been the dominant force in the Garden County in recent years, and the Marc Lennon-captained side were full value for their 2-16 to 2-8 win, as they collected their fourth consecutive title, and eight overall.

A strong first-half display was the platform for their latest success, as they raced into a 1-3 to 0-0 lead on 15 minutes, and by the break the holders had built up a 1-8 to 1-3 advantage.