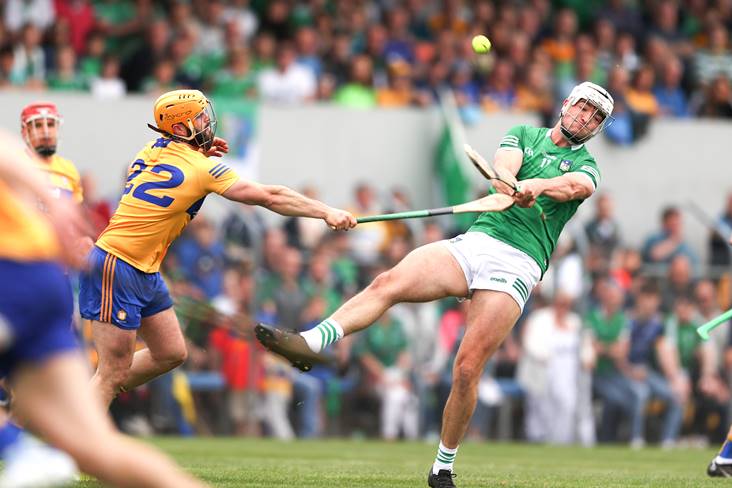 GAA fans are set for a huge bank holiday weekend of TV and livestream coverage.

The first Munster SHC final between Limerick and Clare since 1995 will be played out in front of the RTÉ cameras at a sold out Semple Stadium on Sunday. The national broadcaster has coverage of Armagh v Tyrone on the same day.

On Saturday evening, there is a hurling double-header from Croke Park on RTÉ2 as Kilkenny take on Henry Shefflin's Galway in the Leinster decider. It will be preceded by the Joe McDonagh Cup final between Antrim and Kerry.