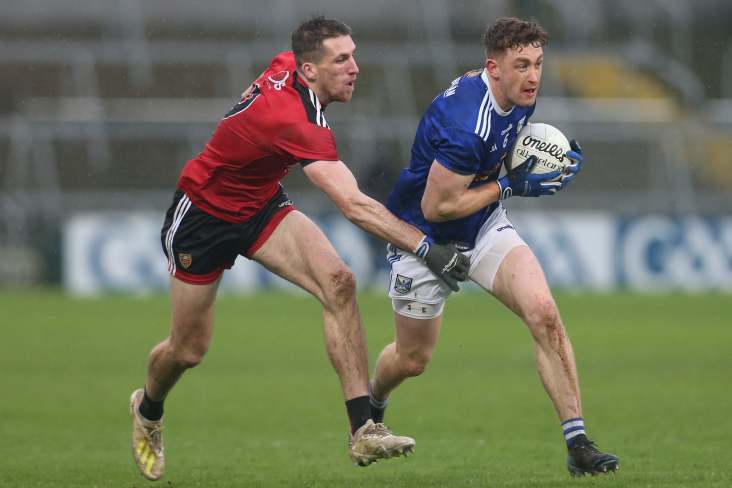 The draw for the quarter finals of the GAA’s Tailteann Cup senior football competition will take place next Monday morning and will be made live on Morning Ireland on RTÉ Radio 1 at 8.35am.

It will be an open draw featuring the teams who win their first-round matches over the coming weekend and it will again be based on northern and southern sections.

The games will be played over June 4/5 and the four winning teams will advance to the semi-finals held on June 19.

Full fixture details will be confirmed at a subsequent meeting of CCCC.