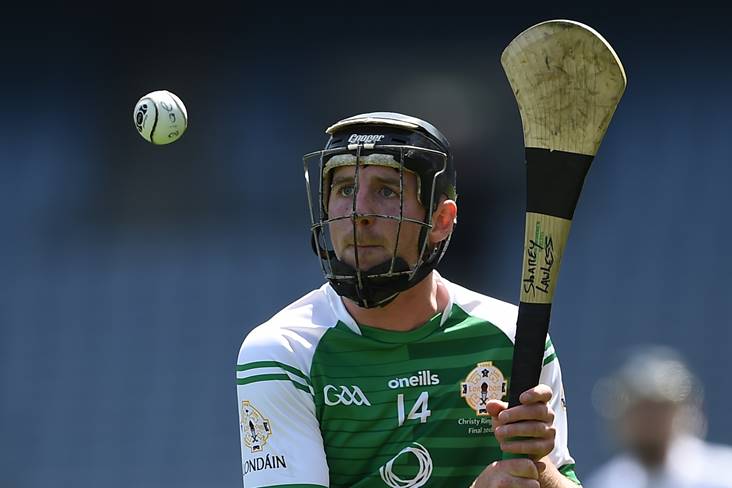 St Gabriel’s are London senior hurling champions for the 18th time after seeing off rivals Robert Emmetts by 4-15 to 3-12 at Ruislip earlier today.

Conor O’Carroll’s goal helped the Wembley side to lead by seven points early on prior to their opponents battling back and a goal from Benny McCarry reducing the Emmetts’ deficit to two points.

Kevin O’Loughlin’s free had the sides level but O’Carroll found the net again after rebounding in Tommy Wallace’s saved effort, sending St Gabriel’s in at the break with a 2-9 to 1-9 advantage.

Soon after the resumption, Sean Glynn raced through the Emmetts’ defence to crash in a superb goal that had the Saints with one hand on the cup.

O’Loughlin did pull back a goal for the trailers in the final quarter but it wouldn’t be enough, as substitute Shane Lawless blasted in the winners’ fourth major to ensure them first London SHC crown in four years.

WE ARE CHAMPIONS AGAIN FOR AN 18TH TIME!!