Dubs homecoming won't take place until end of the month 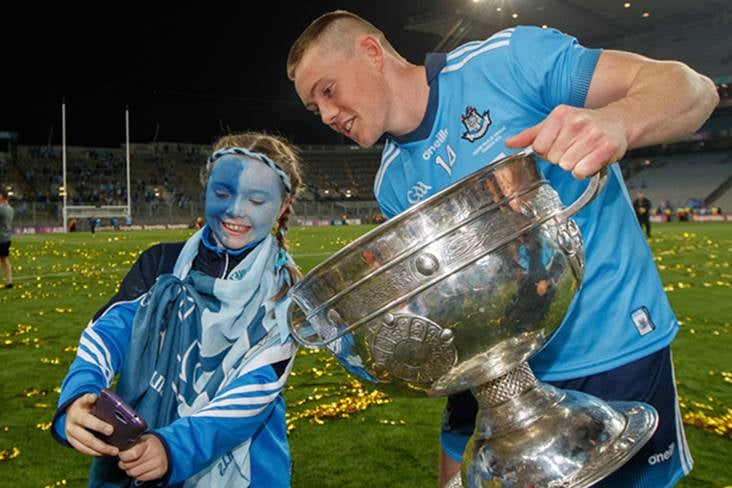 A double homecoming celebration for Dublin's All-Ireland winning men's and ladies football teams has been put on hold for a fortnight.

Whereas most homecomings are held the day after the All-Ireland final, Dublin's won't take place until Sunday, September 29 from 1.30pm to 4.30pm in Merrion Square. It's believed that pre-planned holidays for some of the players are part of the reason why the event has been held off for two weeks.

Dublin's five-in-a-row winning manager Jim Gavin brought the Sam Maguire to the unveiling of a mural created by artist Ruairi O'Byrne in honour of him and his history-making team in Ballybough earlier today.The mural features an image of the 48-year-old with the words 'Jim Gavin's Mighty Dubs' alongside him and five Sam Maguires above him.

Meanwhile, the homecoming reception for Kerry's beaten All-Ireland finalists was held in Killarney this afternoon.