Byrnes to miss start of League 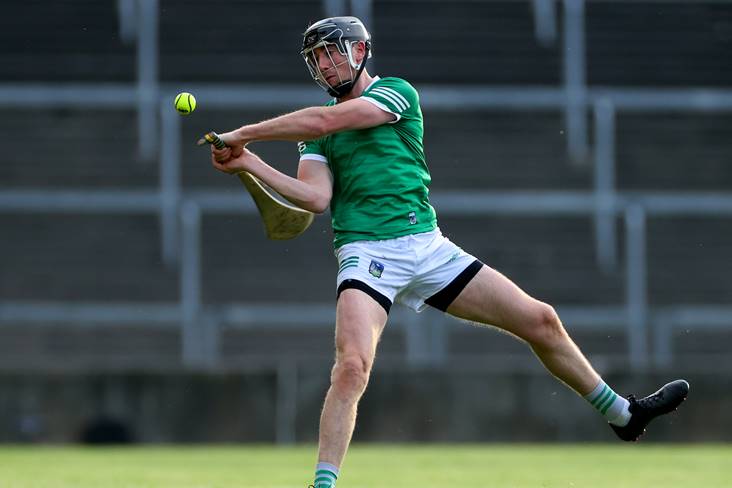 The Hurler of the Year is currently in Dubai and isn't due back for another few weeks, meaning he will miss the start of the League.

"He's gone for a short little while but will be back again," Limerick manager John Kiely revealed after last Sunday's Munster Hurling League clash with Cork.

The three-in-a-row All-Ireland champions play Kerry in the Munster Hurling League this Sunday in Tralee before travelling to Cork for their Allianz League opener on February 4.